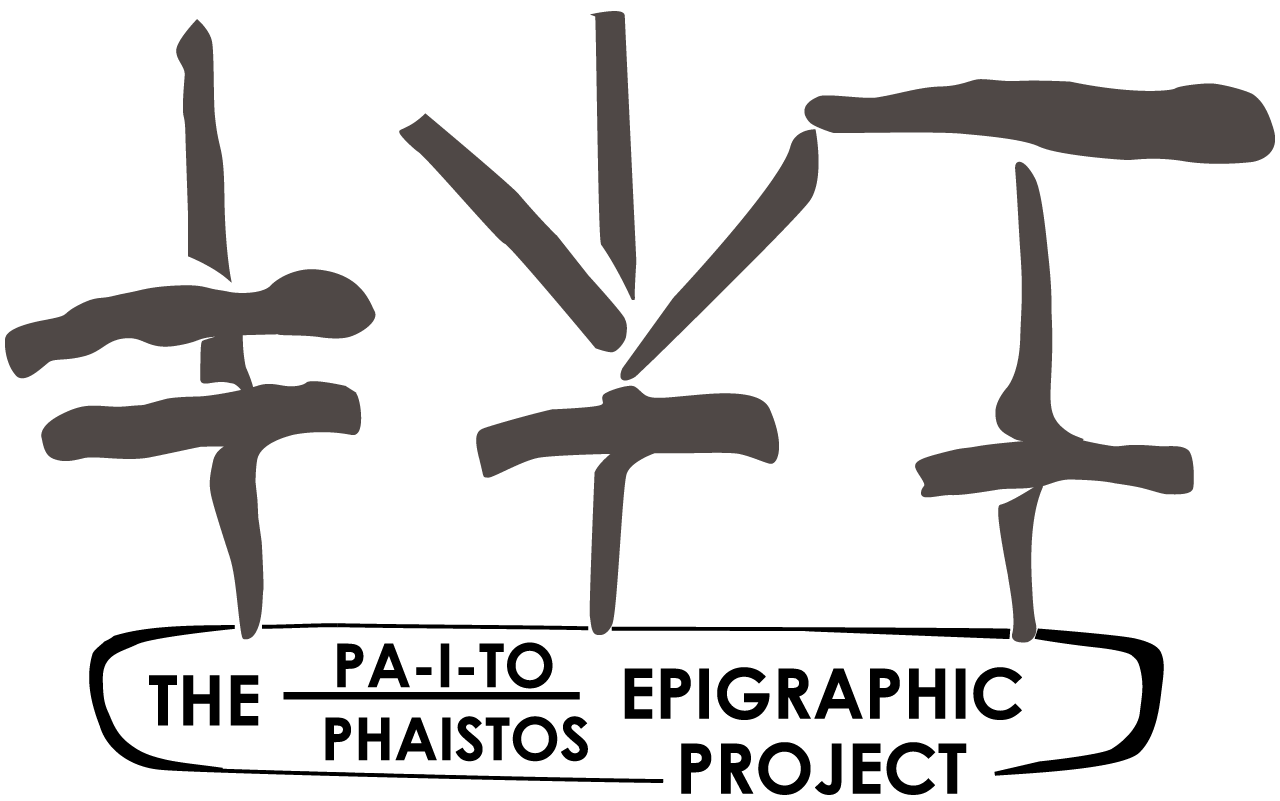 Graduated in classics at the Università degli Studi di Roma “La Sapienza”, was at the same University before Assistant Professor of Greek literature, then lecturer of  Mycenaean Philology, and from November 1, 1975 Ordinary Professor of Aegean Civilization (SSD:   L-FIL-LET/01). Within the Department of Greek and Latin Philology was coordinator from 1988 to 2010 of one of the sections of the Department, the Mycenaean Philology section. She is a member of the Board of professors of the Doctorate of philology and history of the ancient world since 1981, and coordinated the Philological Curriculum  of the same Doctorate from  2007 to 2010. Since 1981 she is representative for Italy in the “Comité International Permanent des Études Mycéniennes (CIPEM)” affiliated to UNESCO and to the “Fédération Internationale des Etudes Classiques (FIEC)”. Since 2003 she is a member of the  Società Italiana di Glottologia (SIG). She was Director from 1974 to 1987 of the Istituto per gli Studi Micenei ed Egeo-Anatolici of the Consiglio Nazionale delle Ricerche  (C.N.R.) , and at the same time, she was in charge of the series of publications “Incunabula Graeca” and “Studi Micenei ed Egeo-Anatolici”  published by the same Institute. From 2001she is Editor in Chief  together with Louis Godart of the  International Yearly Journal “Pasiphae. Rivista di filologia e antichità egee” and the closely related series Biblioteca di “Pasiphae”. Collana di filologia e ancrichità egee (Pisa-Roma, IEPI).  She collaborated with editorial staff of “Studies in Mycenaean Inscriptions and Dialect” (Austin, Texas, USA). The scientific activity of Anna Sacconi,  is as well of archaeological character ( she organized a series of excavations on the island of Crete)  as well of epigraphic, historical-philological and linguistic character. She is author and co-author in compiling “corpora” of the Linear B texts from Pylos, Knossos, Mycenae, Thebes. Among the  topics studies by Anna Sacconi is the main theme determined by the discovery of the contents of the linear B texts: the theme of the relationship between the Mycenaean and Homeric world to witness the centrality of the Mycenaean Philology in classical studies.

Data License. The 2D+ and 3D-models of artifacts presented in the database of paitoproject are for scientific, non-profit use of scientists. All 2D+ and 3D-models are subject to copyright laws with all rights reserved.
Reproduction, publication or commercial use of these 2D+3D-datasets is strictly prohibited without prior written permission. For further information, contact: Prof Alessandro Greco a.greco@uniroma1.it